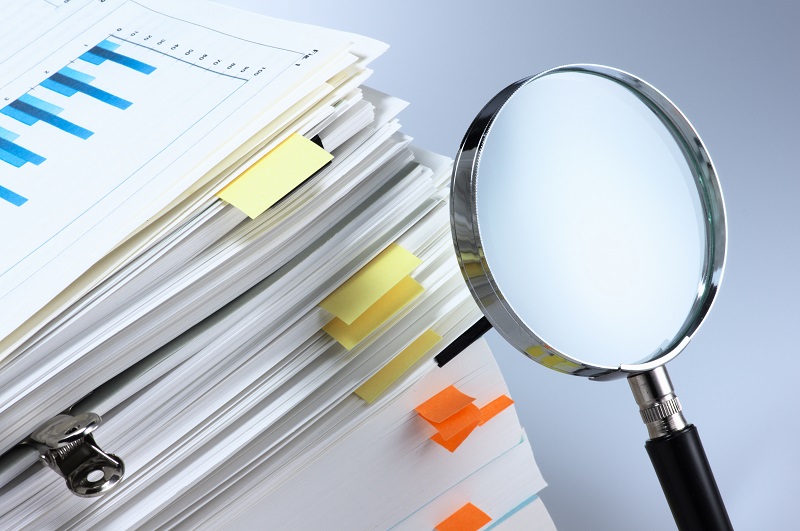 THE PRINCIPLES SERBIA ON THE MOVE DOES NOT COMPROMISE ON:

Principles given here are pre-condition for solving any social problem through launching a project or a campaign that Serbia on the Move implements independently, or in partnership with other organizations.

The association requires written support from 1,000 citizens before implementing each project it initiates. If we cannot get that level of support, it is an indication that our citizens do not need that project or that we need to invest additional effort in explaining people why our idea is important.

The realization of each of our projects and activities depends on direct involvement of citizens. If we cannot recruit volunteers, it means that such an activity is not needed in the our community.

So far, our recruitment was quite successful. The “I am not on the take, I work for the salary” campaign involved 300 volunteers, there were nearly 700 doctors who put the civil emblem on their uniform and signed the declaration of intent, and finally, 10 000 citizens signed the petition for the adoption of an Anti-Corruption Citizens Charter in the territory of Belgrade.

In expanding the campaign to the other cities in Serbia – Vranje, Užice, Zrenjanin, Subotica and Zaječar, we managed to recruit 30 volunteers per city in average. The campaign was successfully conducted in the first three cities where 3000 signatures for the adoption of the Anti-Corruption Citizens Charter were gathered (the Charter was meant to be put up in every community health center and provide the patients with the information on how to act against corruption). In these three cities, approximately 50% of the doctors declared themselves as not partaking in the corruption.

In the environmental action of Green April, supported by 530 tenants of Kralja Milutina street, there were 30 volunteers actively involved. The donations needed for buying a recycling container were collected from several different sources: through selling 450 kg of waste paper collected by the tenants of the street, donations totalling 70,000 RSD collected from the businesses in Kralja Milutina street, and 39,000 RSD was raised through a unique jewelry auction of the PeroArt Center and Serbia on the Move. The remaining funds needed to set up the recycling container were donated by the municipality of Vračar.

Raise the Ramp was a project conducted in partnership with the Accessibility Audit Association, the Faculty of Architecture and the Faculty of Transport and Traffic Engineering in Belgrade. Five architectural designs for removal of architectural barriers were developed, as well as one study on transport safety which involved 27 volunteers up to this point. The action was supported by Parents’ councils of four Belgrade kindergartens, the Presidents of which were involved in the campaign as team leaders.

Serbia on the Move also uses social media intensively to bring attention to current social problems, and through their use it managed to mobilize more than 1000 people in the “Beat the corruption” campaign, as well as 950 people for the campaign titled “I’m a worker, not a slave.”

All of our resources and expenditures are presented publicly and are available on our organization’s website under the section ‘Transparency’. If we were not able to publish this information, it would mean that we are not responsible enough to those who we exist for.

Serbia on the Move is one of the few organizations in Serbia, if not the only one, which receives a part of its funding through direct donations from the citizens who believe in our ideas and the changes we wish to create.

In order for a project to receive funding, the donor must not have any reservations about the transparency principle of the Serbia on the Move, which concerns public disclosure and availability of financial reports and transactions.

DONORS TO THIS POINT:

Following the public call for proposal submission, on  February 11th, 2010, the Citizens’ Association Serbia on the Move signed the agreement with the Institute for Sustainable Communities, no. CSAI-10-AP-43, for financing the project “I am not on the take, I work for the salary.” The public call was a part of the CSAI project – Civil Society Advocacy Initiative, funded by USAID, and implemented by the Institute for the Sustainable Communities (ISC). The total value of the received grant was 38,345 USD. The project ended on the 11th of August 2010.

Delegation of the European Union to the Republic of Serbia:

On July 16th, 2010, the Citizens’ Association Serbia on the Move signed the contract for financing “Strengthening capacities of the CSOs and institutions of local self-government in the fight against corruption in health care system”, with the Delegation of the EU to the Republic of Serbia. The project implementation lasted for 12 months within the program of “Strengthening civil society organizations dialogue Serbia-EU”, and the total value of the award was 112,608.95 EUR.

Institute for Sustainable Communities supported the realization of the “What’s your doctor like?” project for the period of 09th August 2012 to 09th February 2013 with 44,854.00 USD, under “Civic Society Advocacy Initiative of Serbia” program in accordance with the Grant Agreement and the Agreement on cooperation with the United States Agency for International Development (USAID). The award contract no. CSAI-12-SI-87 was signed on the 09th of August 2012.

Following the public call for submission of project proposals, on February 11th, 2013, the Citizens’ Association Serbia on the Move entered into agreement with the Anti-Corruption Agency and UNDP Serbia by signing the Award Contract no. 425-00-2/13-06 on financing the project “Young journalists in action – Loud for Health care!” The public call was realized within the “Youth Sleuth: Engaging Serbia’s Youth to Fight Corruption through Investigative Journalism and Social Media” project financed by UNDP, and realized by Serbian Anti-Corruption Agency (ABPK). The total value of the received grant was 24,800.00 USD. Realization of the project lasted until 31st of October 2013.

On the 28th of June, 2013, the Citizens’ Association Serbia on the Move signed the contract with USAID and Judicial Reform and Government Accountability Project on financing the “Zero Tolerance for Corruption in the Serbian Healthcare Sector” project aimed at fighting corruption in health care. The project was realized from August 1st, 2013 to May 31st, 2014, and the total value of the received funds was 29,495.00 USD.

On December 1st, 2013, the Citizens’ Association Serbia on the Move signed Agreement on financing the project “Zero Tolerance for Corruption in the Serbian Healthcare Sector” with UNDP Serbia, Contract no. 00056510/00083493. The total value of the allocated resources was 14,996.00 USD for financing Serbia on the Move’s office from December 01st, 2013 to November 30th, 2014.

On December 25th, 2013, the Citizens’ Association Serbia on the Move signed the Agreement on Project Financing no. 2269/G126 with Trag Foundation and USAID within the scope of the “Sustainability Perspective” program. The project was realized from December 25th, 2013 to June 25th, 2014, and the total value of the awarded grant was 838,214.00 RSD.

On December 01st, 2013, Citizens’ Association Serbia on the Move signed the Agreement with European Policy Center on joint implementation of the project „Think – Do –  Impact: Improvement of implementation of the EU directives on evaluation of environmental impact in Serbia“ no. 159/2013. The project was implemented from October to December 2014, and the total value of allocated resources was 535,434.90 RSD.

On October 09th 2014, Citizens’ Association Serbia on the Move signed the Letter of understanding and implementation of the project „Renewing Serbian APPG for Sustainable Development“ with UNFPA. The project was realized from October to December 2014 based on AWP #1 (Annual work plan #1, Project Code & Title: SRB0U702). The total value of the allocated resources was 734,691.00 RSD.

On April 01st 2015, Citizens’ Association Serbia on the Move signed the Agreement on financing the project „Right to know!“ with USAID through Judicial Reform and Government Accountability project (JRGA). The project was implemented from April 01st 2015 to March 31st 2016 on the basis of Grant Agreement no. C2-R6/21, where the total value of the awarded grant was 59,920.00 USD.

On February 29th, 2016, Citizens’ Association Serbia on the Move and Savo Manojlović signed the Agreement on financing the project with Foundation for Open Society and Belgrade Open School. „Time is money“  project is being implemented from March 01st, 2016 to October 31st, 2016, and the total value of the awarded grant is 798,800.00 RSD.

The signatures of support: