Bor, December 25-26th – Even the initiative „I Choose Whom I Choose“ got infected with the holiday atmosphere. The members of Dim Team took a walk along the streets of Bor so they would talk to their fellow citizens about the biggest problems in the local community. On that occasion, they didn’t forget to hand them the New Year cards they had made themselves. 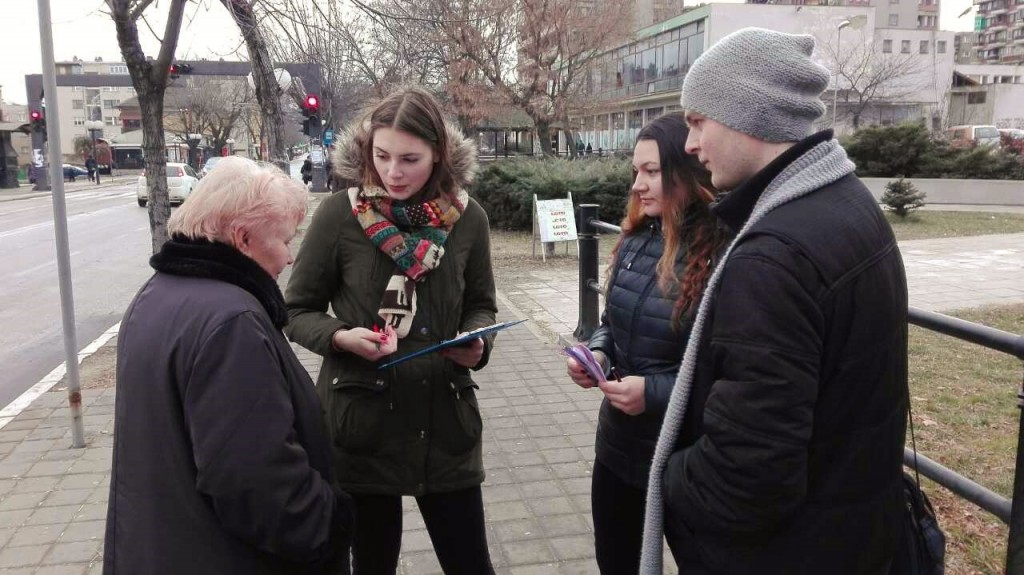 „Although it was a very cold Sunday, the passers by were in a good mood and eager to share with us their opinion on main issues that Bor and its surrounding struggle with. Youth unemployment, stray dogs, air pollution and deserted facilities that ruin the city sights are matters that worry the citizens of Bor the most“ said Nikola Pešić, the leader of this team. The team repeated greeting their citizens the next day.

The activists will continue to collect the information about problems that their citizens indicate. Further on, they will notify the MPs on these issues upon their visit to Bor and local municipalities. Finally, the activists will hold the MPs accountable for putting these issues on the agenda during the Members of Parliament Questions Day at the National Assembly. 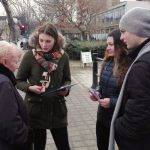 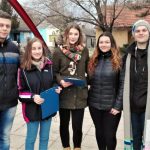 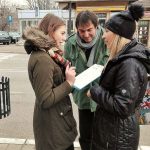 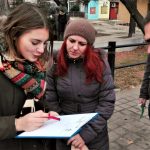 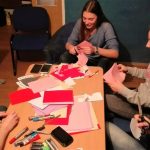 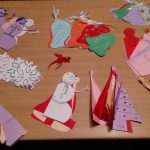 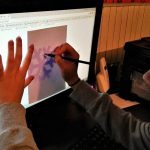