Hand to the Paw at the Eastern Front 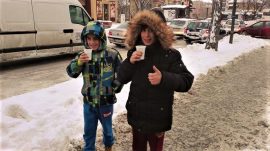 Bor, January 18th – Eastern Front, the Serbia on the Move club from or, made it easier for their fellow citizens, but for the city stray dogs as well. to handle the low January temperatures. Guided by the solidarity principles, which is one of Serbia on the Move’s Thirteen Points, the club organized the action „Hand to the Paw“ on the streets of Bor. 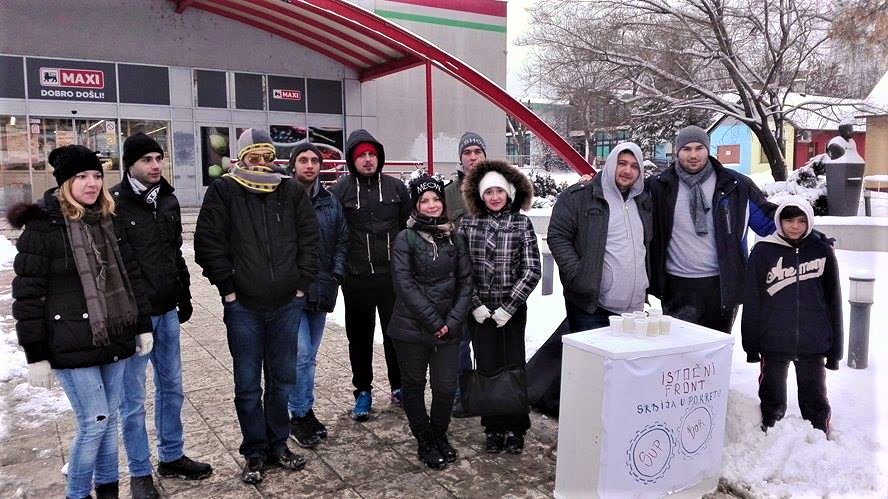 The members of the club served tea to the passers-by, asking them if they knew who else was cold. This way, they wanted to raise the awareness of their citizens about abandoned dogs who spent those cold days outside. The activists also informed their fellow citizens on how they could help the stray dogs – leaving the door to their buildings open and bringing leftovers from their meals to the spots where dogs gathered would suffice.

After serving the tea, the activists bought dog food and left it in the bawls at ten spots throughout Bor.

„In this way, we fed the dogs if just for a day and made this cold day a little better for them. We hope this action will raise people’s awareness and we invite them to take after this example and bee humane“ said Monika Punđejević, one of the activists.

The temperature doesn’t show sign of rising, so there is your chance to show solidarity and help the animals in your neighborhood. 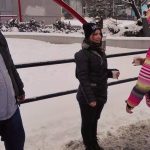 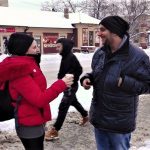 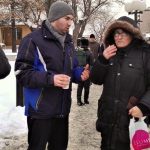 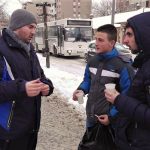 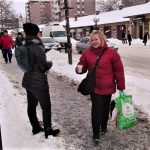 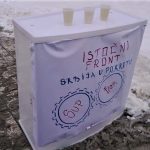