We Choose to Be Humane

Mali Zvornik, January 5th – The „I Choose Whom I Choose“ team Ad Drinum from Mali Zvornik reminded us that the holidaus are the great opportunity to practice humanitarianism. The team members organized the humanitarian party at the „Fisher“ cafe, where they invited their fellow citizens in order to collect donations for the „Support Life“ foundation.

In the non-formal atmosphere, the activists talked to the visitors about the initiative „I Choose Whom I Choose“ – about the necessity of election system reform, the activities within their team and the ways in which citizens who were interested could join it. 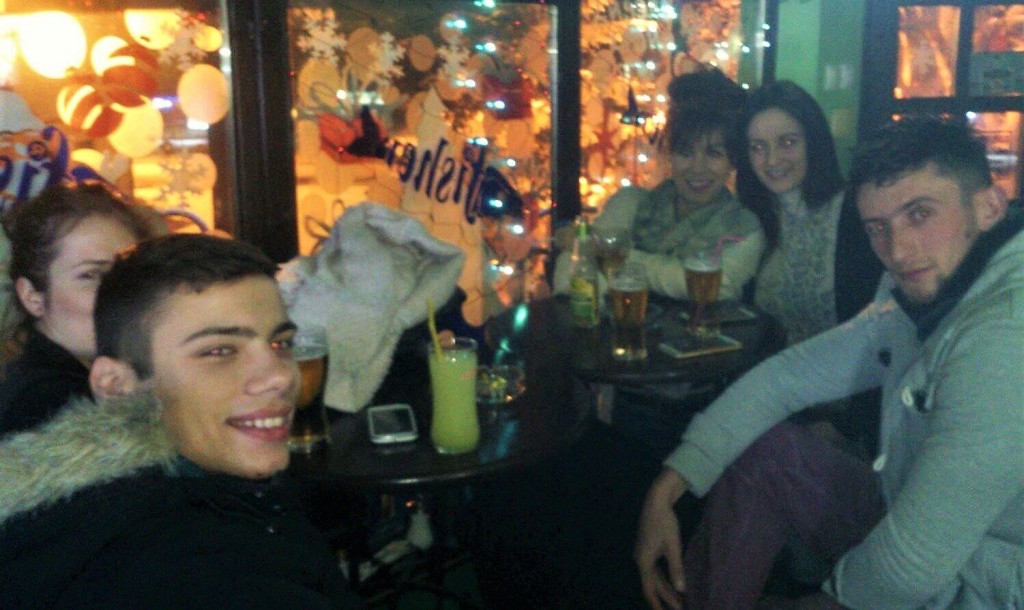